A Holy Kind of Chaos

A Holy Kind of Chaos

From the January 2013 issue of New Horizons 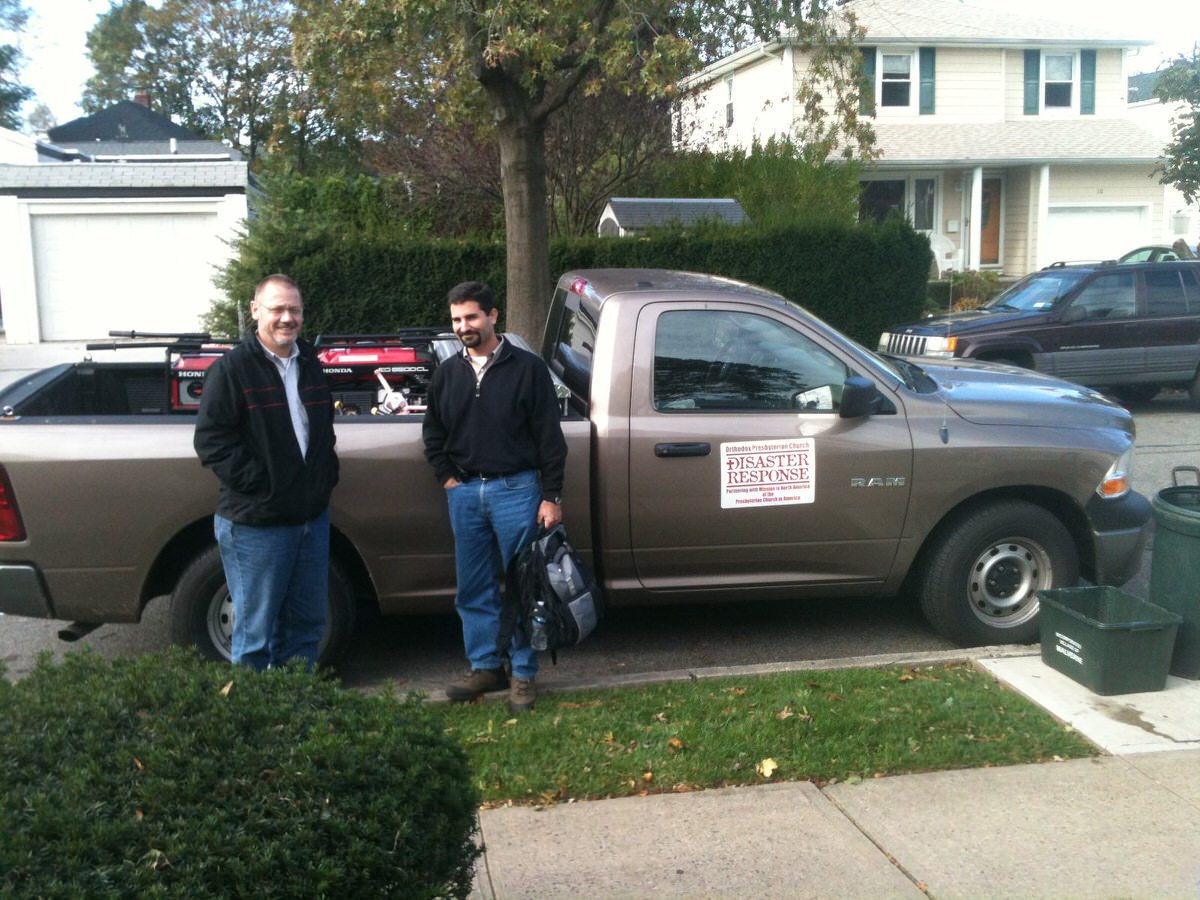 It was the “holy chaos” created by the early church’s zeal for mercy ministry that occasioned the first diaconate. It has been a similar zeal for ministries of mercy in the OPC, and the potential chaos that can accompany it, that has occasioned the need for a denominational Committee on Diaconal Ministries. May it ever be so.

Of course, the specific catalyst for the institution of the diaconate in Acts 6 was, sadly, a controversy in the church over money. The Greek-speaking members of the church in Jerusalem were convinced that their widows were being slighted in the distribution of financial support. Scripture never weighs in on whether this charge was true or not; it simply records how the issue prompted the apostles’ response of calling for an election of “seven men of good repute, full of the Spirit and of wisdom” (Acts 6:3) to whom they could entrust the oversight of this mercy ministry. The new deacons’ first job was to sort out this little tempest in a teapot, and then to maintain the daily distribution to the poor in an equitable way.

The larger reality behind this controversy, however, was something that reflected quite well on the early church. In Acts 4, we are told where all the funds for the support of widows were coming from: a tremendous outpouring of generosity toward the poor. We read: “There was not a needy person among them, for as many as were owners of lands or houses sold them and brought the proceeds of what was sold and laid it at the apostles’ feet, and it was distributed to each as any had need” (Acts 4: 34–35).

This Christian community was clearly in the grip of zeal for doing good to others; it was a natural outflow of their sense of the goodness of God to them. And their response was quite extravagant. When I think of the practical realities behind what is recorded about the church in Acts, it seems to me like a somewhat chaotic time. The leadership of the church was being swamped not only by new converts who needed discipling (Acts 5:14; 6:1), but also by the money and good intentions of those who were zealous to contribute to the needs of the poor. It was chaotic indeed, but a good kind of chaos. This state of affairs lay behind the problem that arose in Acts 6 and the solution that the diaconate afforded.

Before I draw a parallel to the institution of the OPC’s Committee on Diaconal Ministries (CDM), I can’t resist asking, “Is that the reason why deacons are so necessary in your local church?” Are they necessary because without them the groundswell of ministry by every member of your church would border on the chaotic? Or are they necessary because if they didn’t do mercy ministry in your church, it wouldn’t happen at all? At the close of his letter to Titus, Paul exhorts: “And let our people learn to devote themselves to good works, so as to help cases of urgent need, and not be unfruitful” (Titus 3:14). Where whole congregations are devoted to good works on behalf of the needy, diaconates come closest to fulfilling their original reason for being. They exist, not to execute a program of the church called “mercy ministry” on their own, but to coordinate and oversee the calling of the whole church “to devote themselves to good works.”

In a similar way, the CDM exists because of the zeal for mercy ministry manifested throughout the churches and families of the OPC. As I write this, Hurricane Sandy has just ravaged the northeastern United States, inflicting a measure of damage difficult even to calculate. But even as the storm surge has begun to subside, a surge of zeal to help has been rising throughout the OPC.

The OPC’s disaster response coordinator, David Nakhla, is soliciting information from all the churches affected by the flooding with a view to channeling that helpful zeal to places where it is most needed. Indeed, it was another hurricane—by the name of Katrina—that several years ago occasioned a defining moment in the history of the CDM. The outpouring of concern for those in the Gulf region affected by that hurricane, along with the zeal by many to go personally and provide relief for local residents, made very obvious the need for a coordination of disaster response on a denominational level. Without it, problems would inevitably arise in the midst of such a rush of well-meant ministry.

Shortly thereafter, the scope of the CDM’s responsibilities was enlarged to include such coordination, and the position of disaster response coordinator was created. Only six months after the present disaster response coordinator began his employment, the tsunami in Japan struck, but already a structure was in place to channel the new outpouring of zeal to help from within the denomination. In this way, the CDM has served the denomination by ordering and facilitating the reflexive compassion and generosity of the members and churches of the OPC in response to calamities.

In less public ways, the CDM has been able to connect generous donors with the needs of ministers or their widows in retirement, and to assist presbyteries that are intent on helping their members or member churches with catastrophic needs. We have also become a conduit, in connection with the Committee on Foreign Missions, for those men considering full-time mercy ministry overseas as missionary deacons. Even our work to provide training resources for diaconates across the denomination is only as helpful as the local churches are enthusiastic for “devoting themselves to good works, so as to help cases of urgent need.”

It is my happy observation that the Lord has been fanning the flames of zeal for mercy ministry within the OPC. We are keenly aware that no lasting good can be done for any man apart from the gospel of Jesus Christ. Yet we are growing in our appreciation of the fact that opportunities for gospel witness are multiplied and made more promising when pursued with concrete expressions of Christian love.

Paul tells us that we should “do good to everyone, and especially to those who are of the household of faith” (Gal. 6:10). Following our Lord’s example, the ministry of Word and deed belong together in our Christian service. The CDM can certainly play a role in stirring the church up to love and good deeds, just as local diaconates can. But the real reason for the existence and labors of the CDM is that God himself appears to be doing that stirring, even as he did in the “holy chaos” of the first-century church. May it ever be so.