The OPC Disaster Response ministry was in need of experienced carpenters to go to Japan. My wife, Patti, noticed on Facebook their request for help to rebuild after the typhoon in October, 2019. As I waited for others to volunteer, I wondered if any were waiting for the same reason that I did, so I signed up. In the end only one other man did volunteer with me. (He was not in the OPC or an experienced carpenter-- but still came to help.)
Woody Lauer (OPC missionary to Japan at the Nazomi Center) and his family were helpful in getting us started and in providing housing and translation.

We flew over and started work. "Open Doors of Japan" was heading up relief workers and it functioned as the coordinators of all the volunteers from Japan. We were Americans joining their organization. Once they heard that I had been to Japan seven years ago to rebuild after the tsunami, they were very impressed. (Extra bows!)

There were hundreds of houses needing new flooring. The typhoon had flooded the crawl spaces of homes with water and mud. Workers had already taken up the flooring to remove the mud and dry out the homes. We were the first ones to start putting back new flooring. (It is really just sub-flooring as thick grass mats that goes over it). It was also experimental as it was important to see how much we could do in a day. They had to have a plan to get flooring and houses organized so the next team could make a lot of progress.

Japan’s national TV was doing a piece on rebuilding while we were there. When they saw Americans had come to help, they changed their focus and did a story on us. It was aired just after Christmas.

In my interview, I tried to emphasize that our church sends out volunteer relief workers. I mentioned that I look forward to Mondays, not Fridays. They chose not to mention these things in the interview as I had hoped. Also, we did not mention the name of Christ; they would have edited this out of the interview. But we were able to mention the Nozomi Center (a Christian organization).

Volunteers go to places of disaster to assist those in need. It is never clear in advance how our work will be used: it might be that an individual or the whole country gets to see a glimpse of Christianity. It is important to go as a team, no matter how large or small. 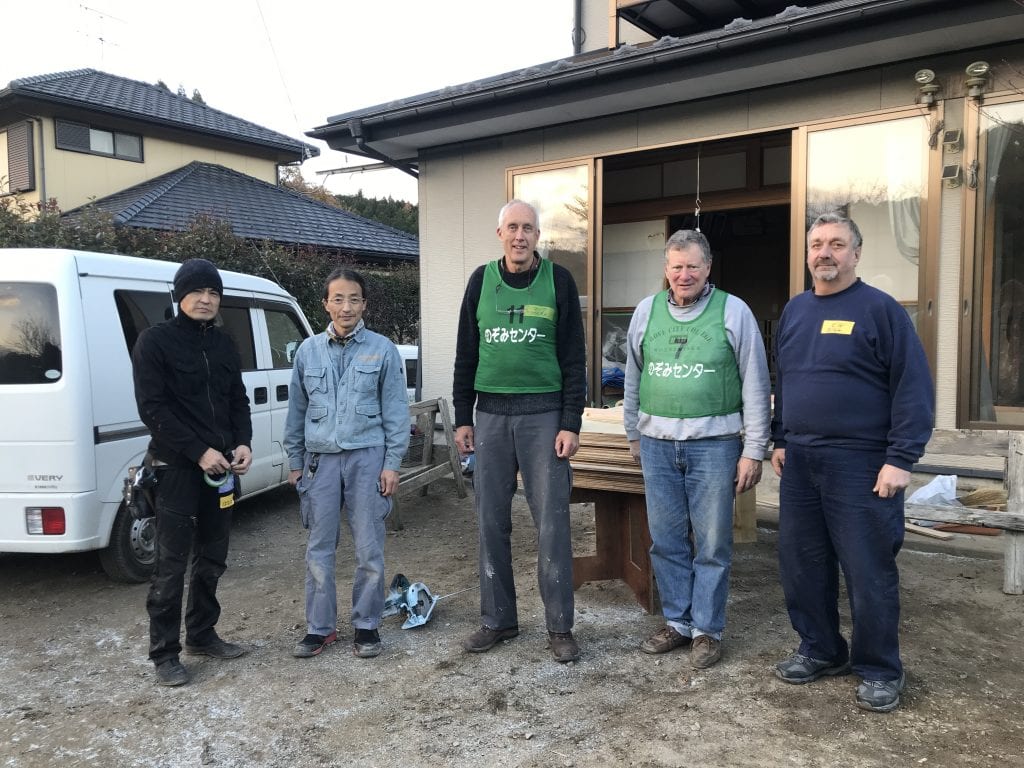 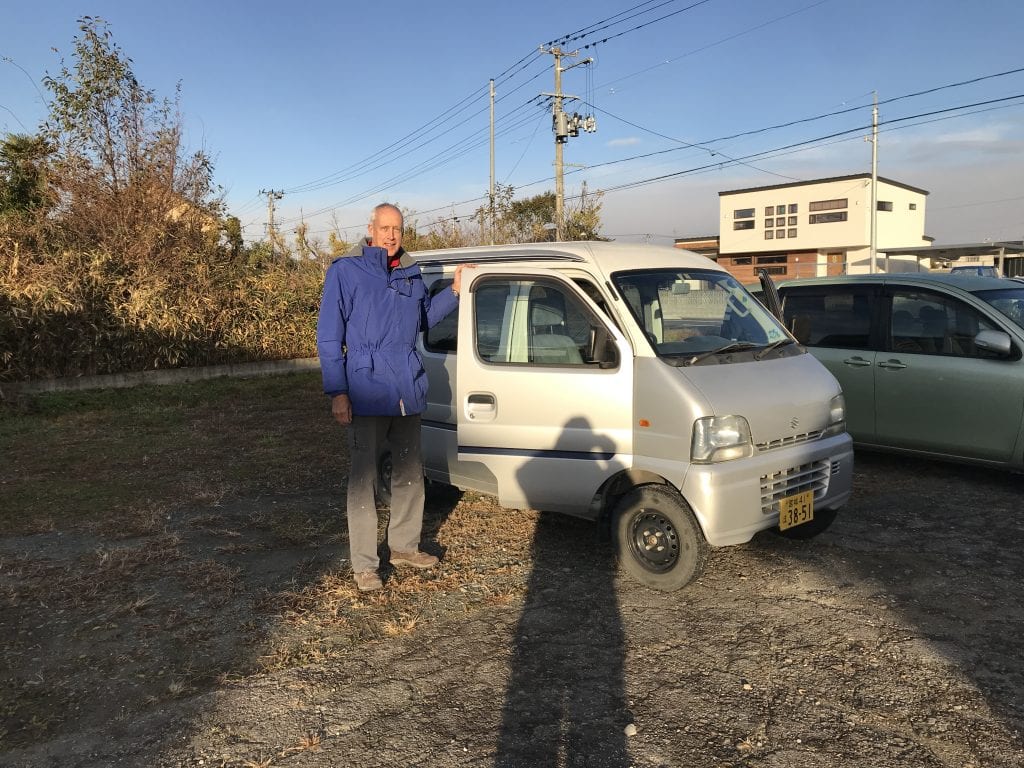 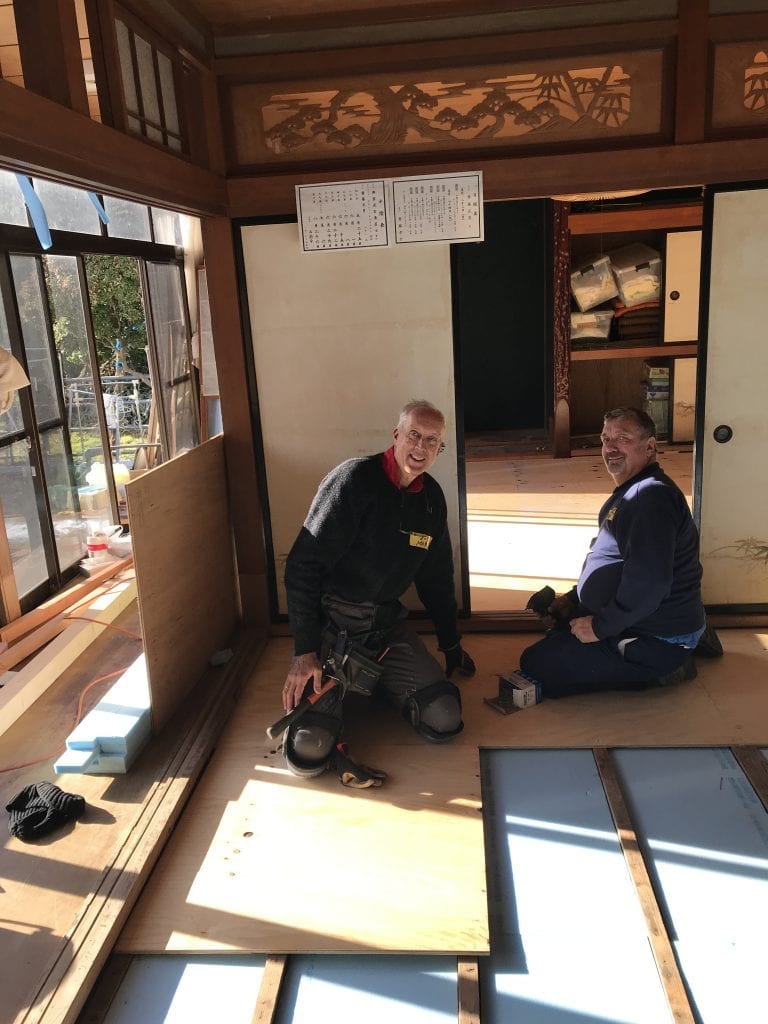 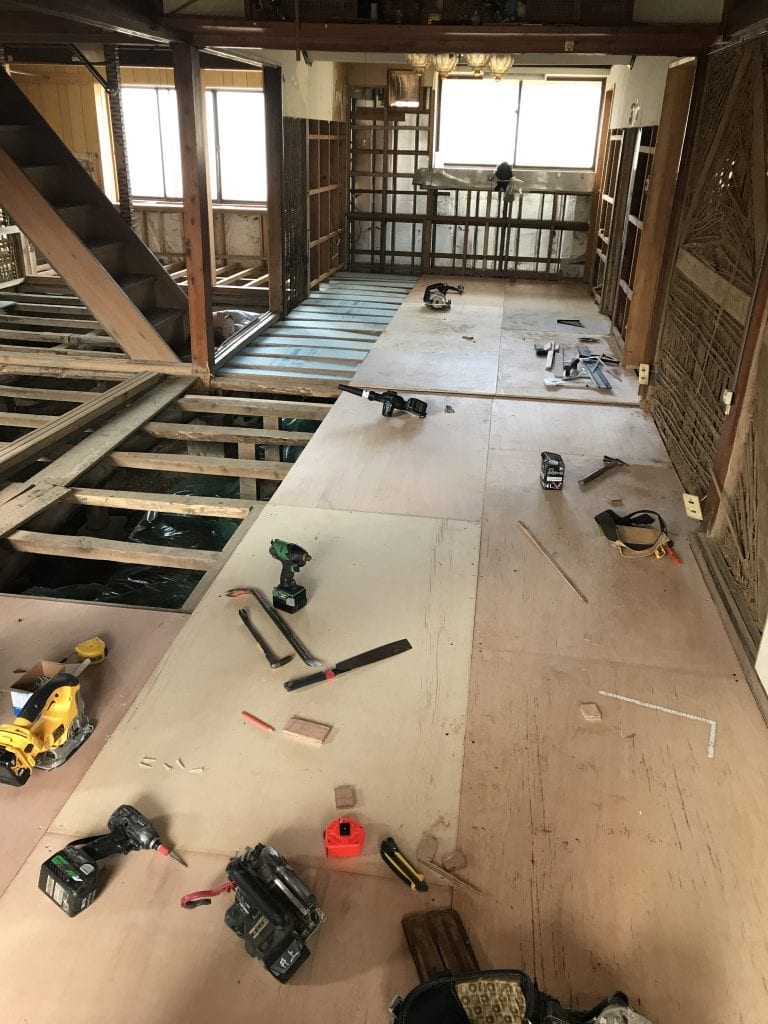 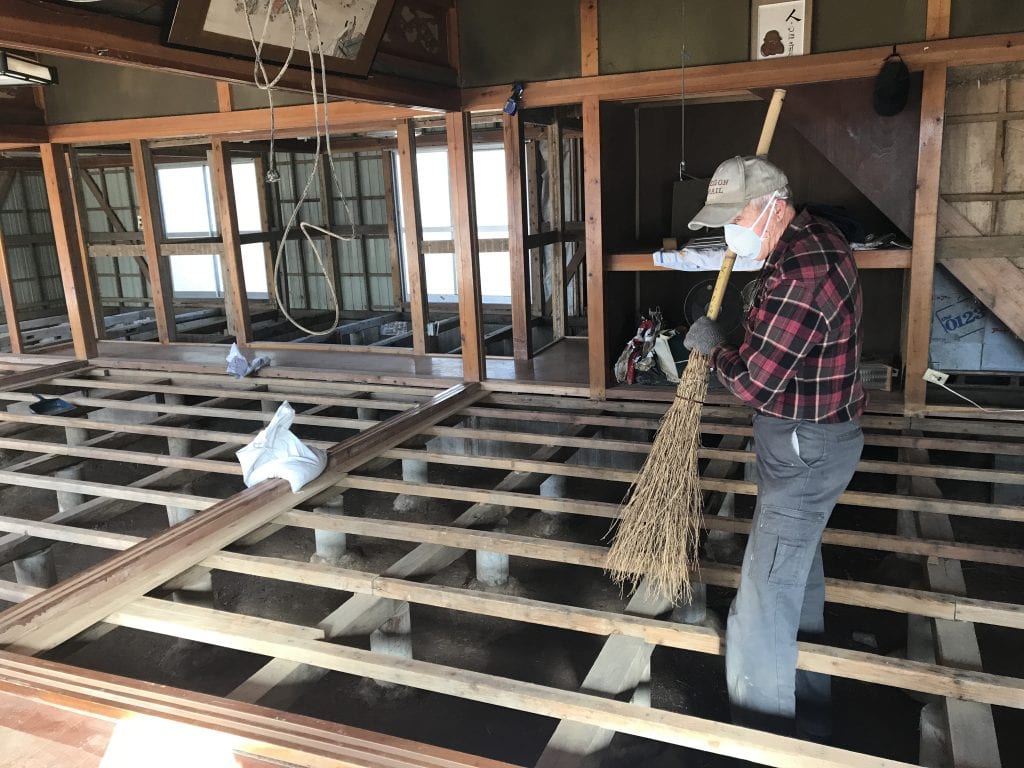 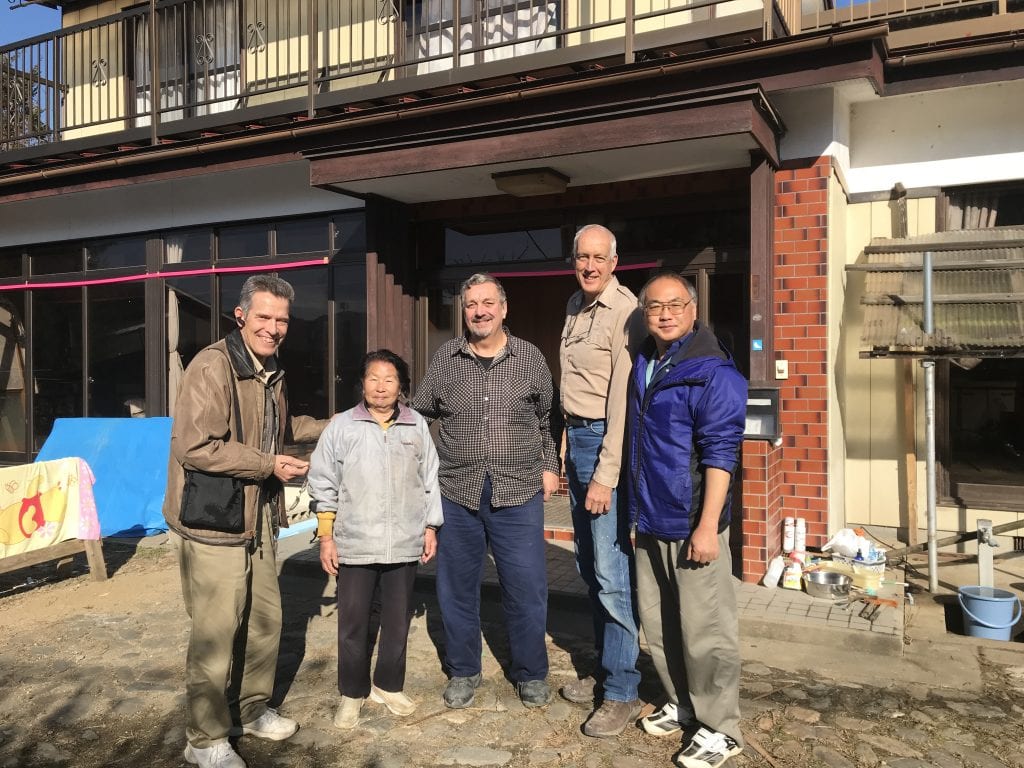 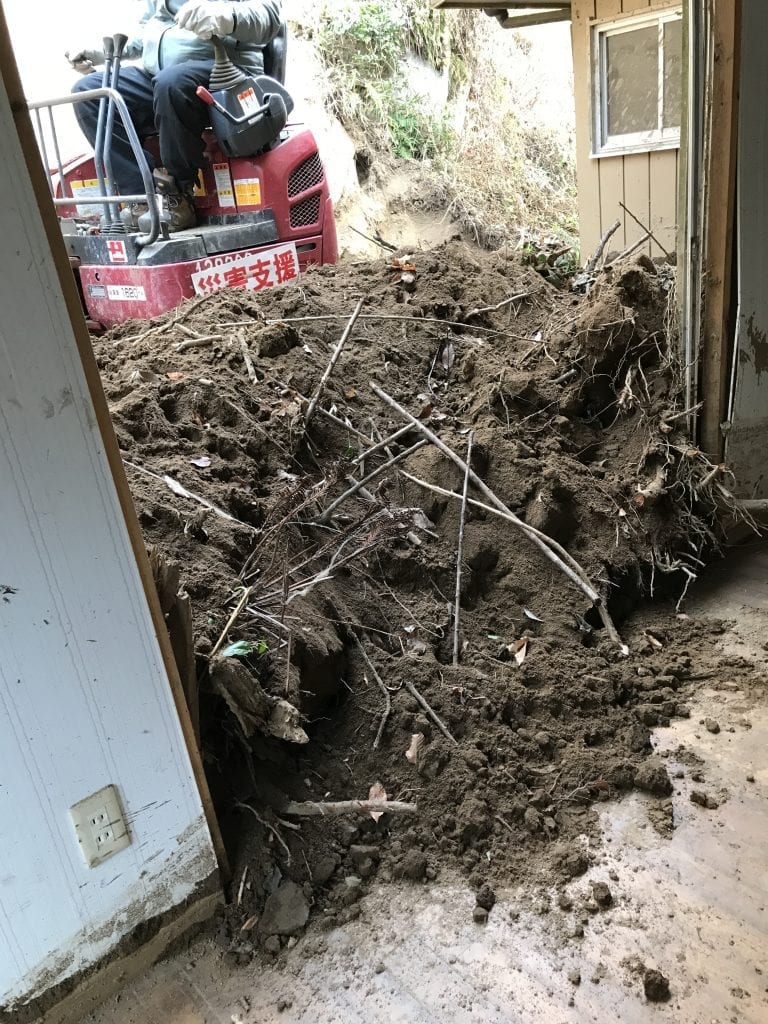 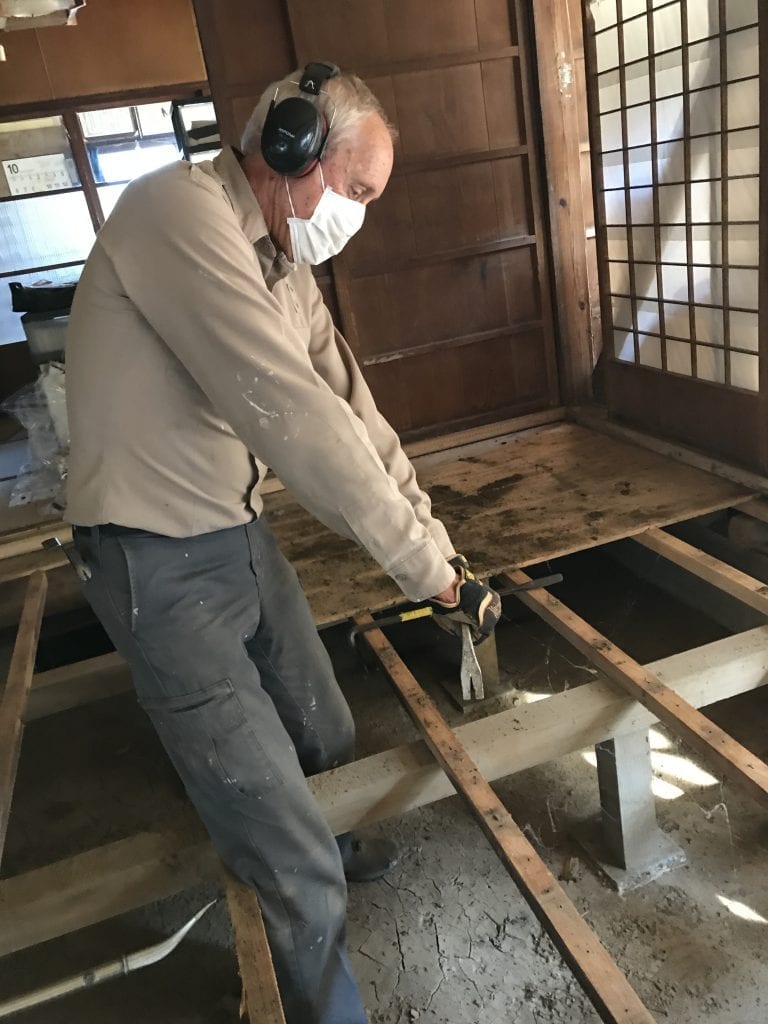 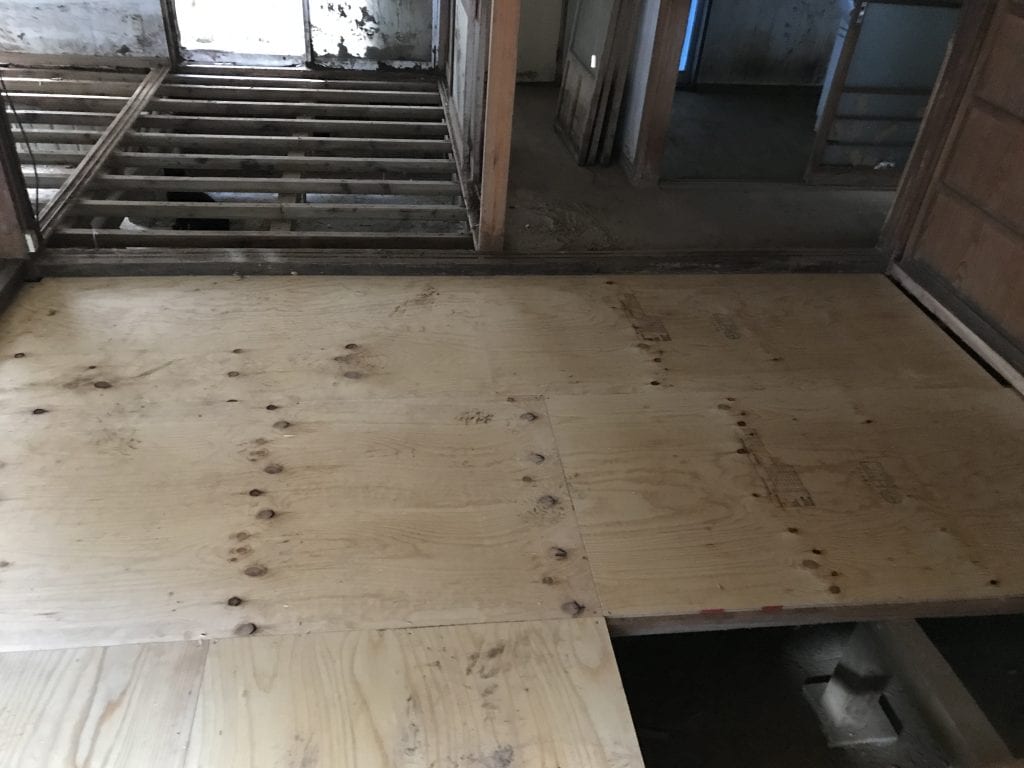 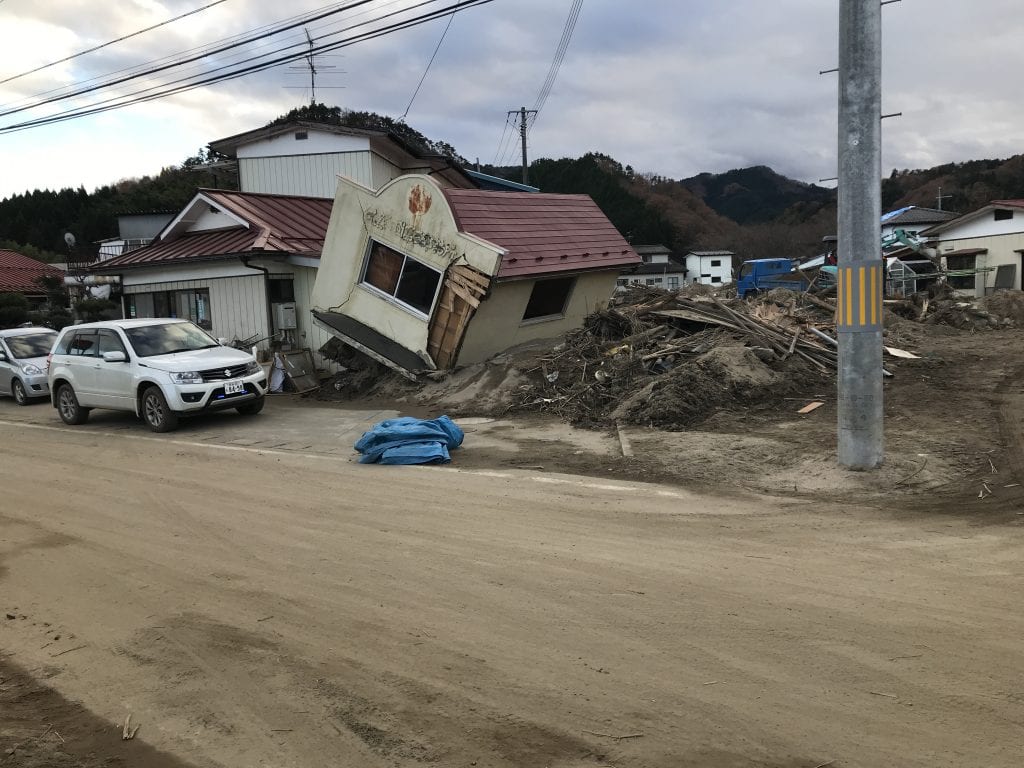 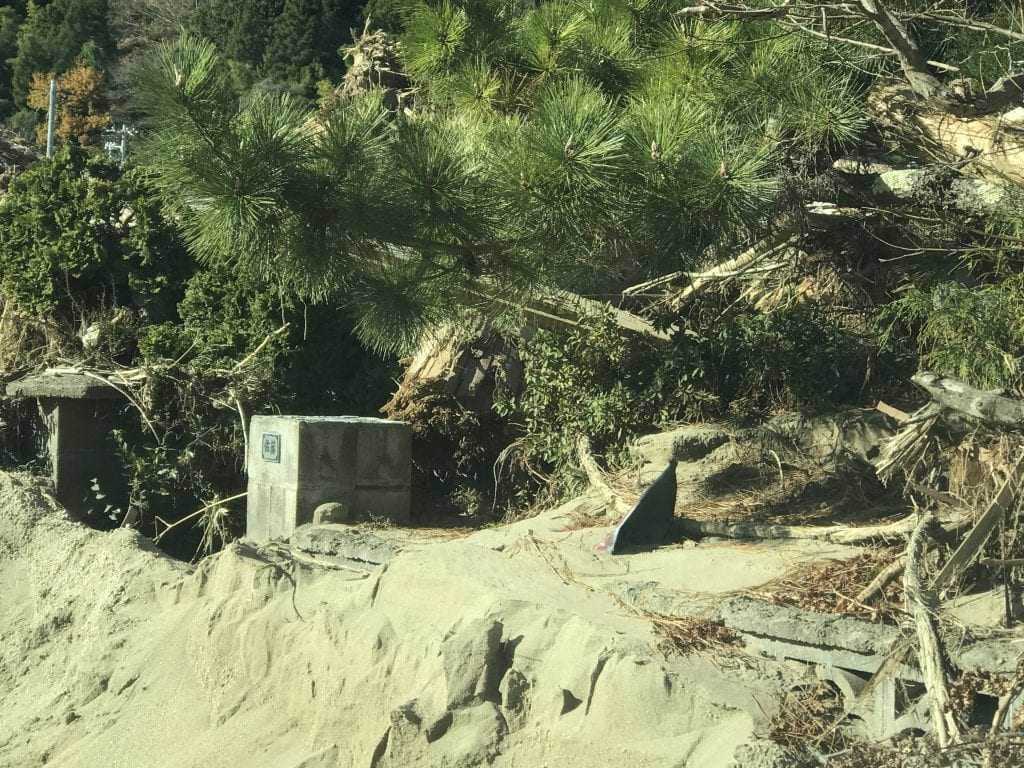 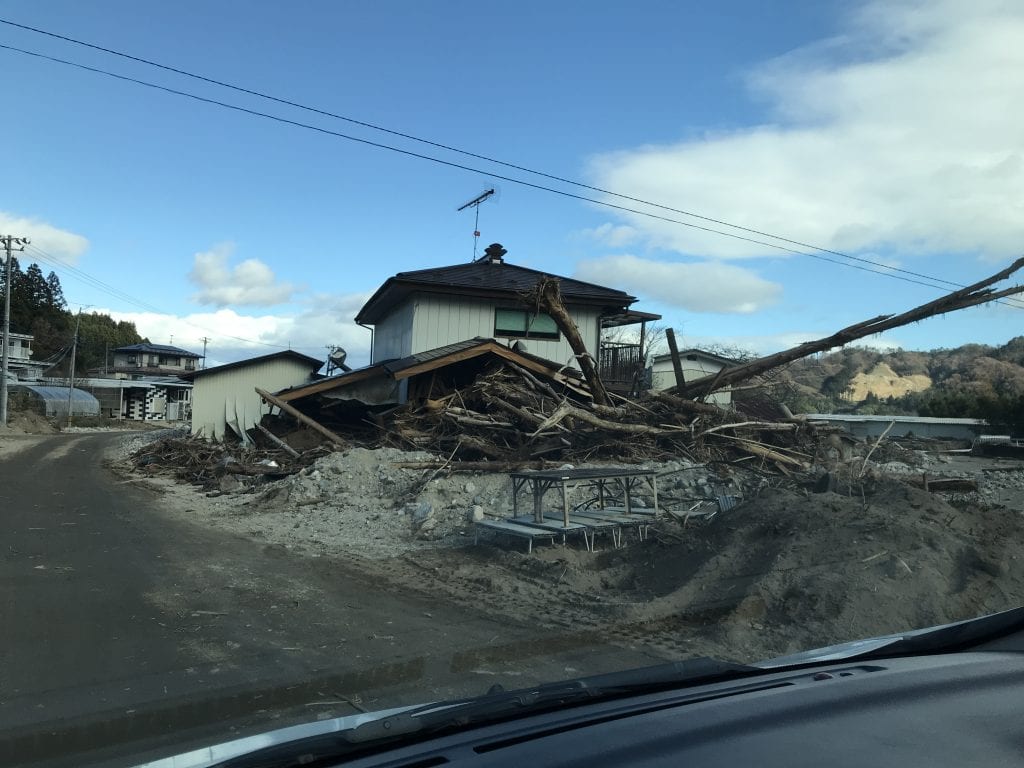 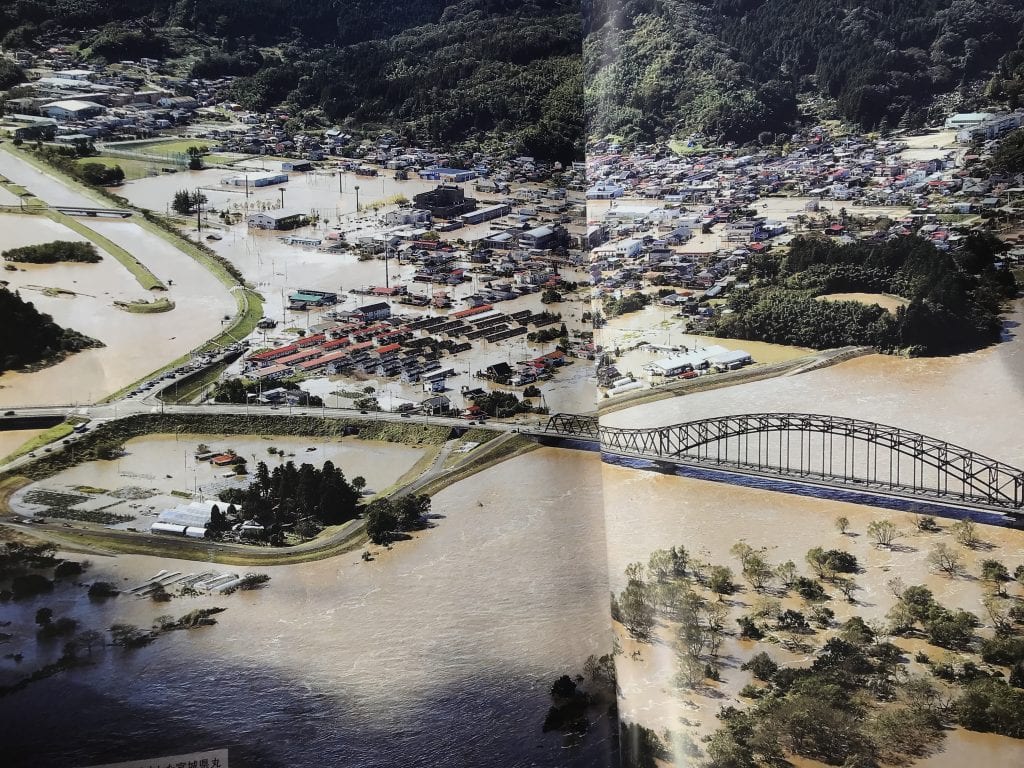 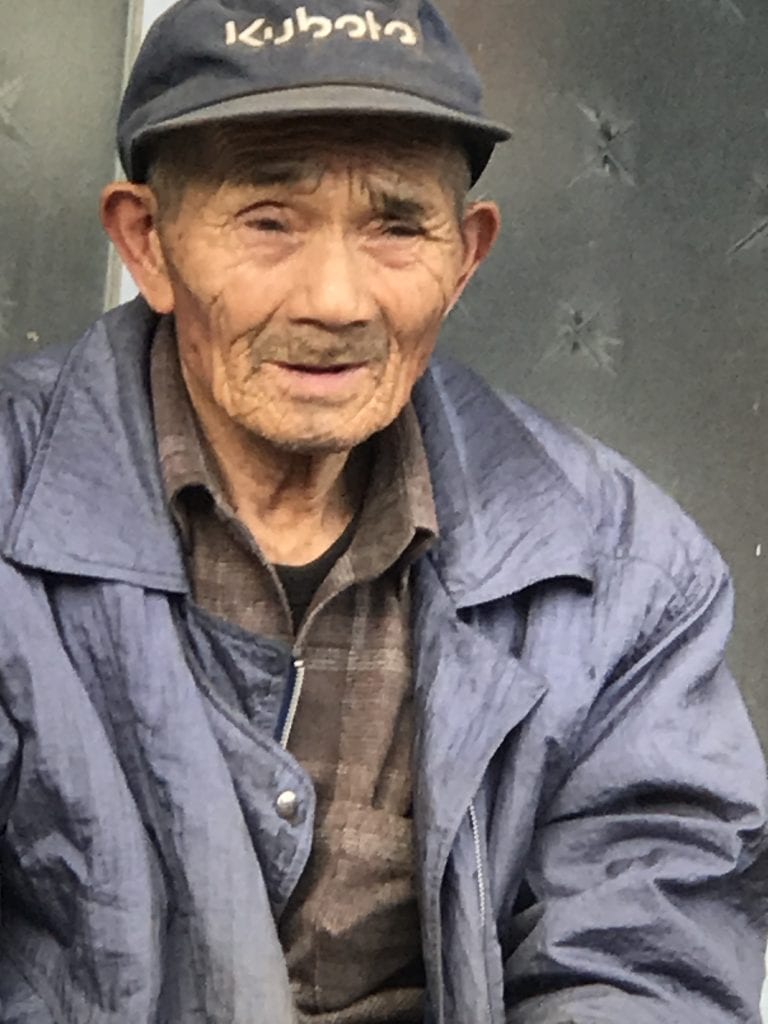