Houston Hurricane Response Ministry: Just How Significant This Work Has Been

Houston Hurricane Response Ministry: Just How Significant This Work Has Been

Brad Hertzog is creating a video about the OPC Hurricane Harvey Response Ministry that has been going on in Houston for the 10 months since Hurricane Harvey struck Texas last fall. Brad sent this note to OPC Disaster Response Coordinator, David Nakhla, following filming in Houston. 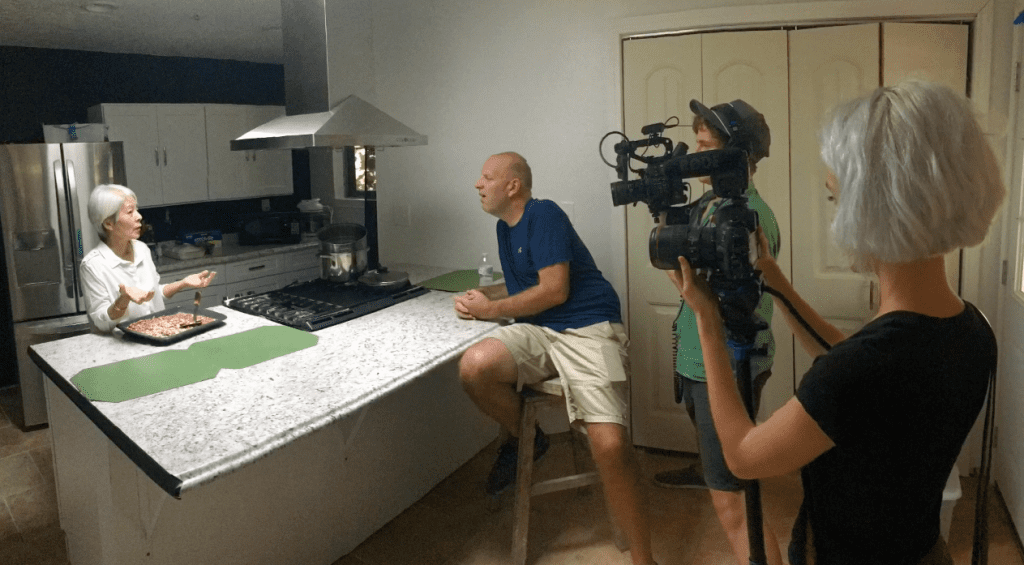 I spent three busy days in Houston and wanted to tell you how remarkable it was to see the inner workings of the ministry there. It was so encouraging to hear the stories and the peoples' response to the OPC work.

I spent a good bit of time with Site Coordinator Jeff Davis, and was really impressed. He has a servant's heart for the Lord and is so good with the people. They love him! We spent time with various homeowners who had been served, and their stories and interaction with the OPC were moving for all of us.

This has to be one of the greatest things the OPC has done recently!

The video shoots went great as well. But, today I am writing not as your video guy, but just as a Christian thankful for the work all of you have done. I know it's been challenging and wearisome at times for many, but I hope you can all take great encouragement in what the Lord has done through this ministry.

As the hurricane response work winds down for a break over the summer, and then everyone ramps up for another phase in the fall, be encouraged. Perhaps you don't always see it from the inside, but I entered the scene for three days and was caught off guard at just how significant this work has been in peoples' lives.

May the Lord continue to strengthen all of you involved in this work. 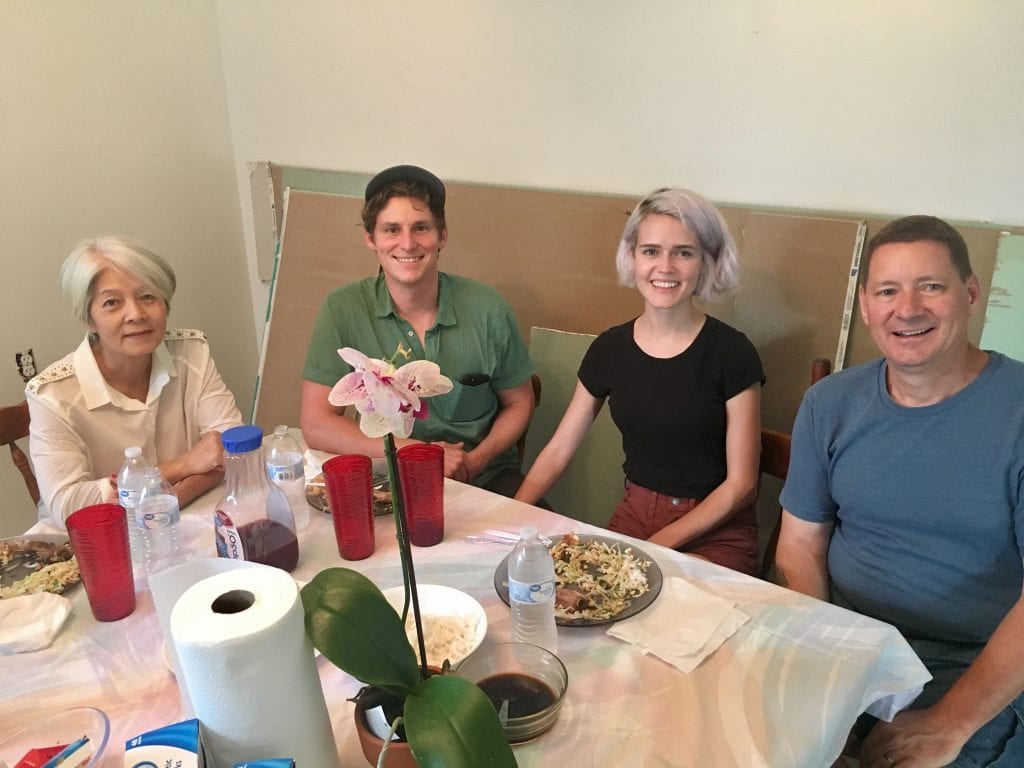