Using The Building Skills That God Has So Graciously Given Us

Using The Building Skills That God Has So Graciously Given Us 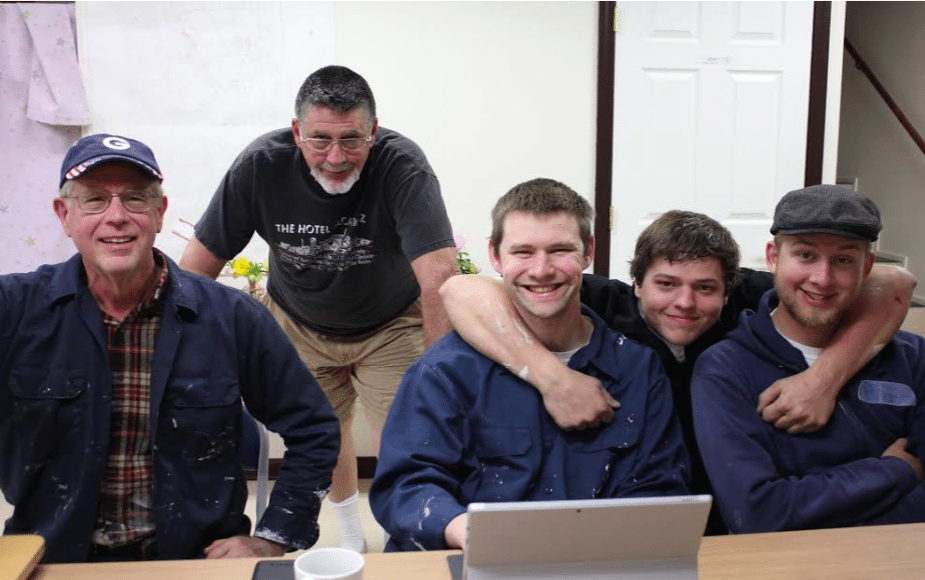 In April 2016, two teams were sent to Japan to refurbish the exterior of the Nozomi Center, a disaster-response community-outreach center established by the OPC and its affiliates following the Tsunami of 2011.

Excerpts from the report:

The scope of work to be completed included: painting the entire metal roof and repairing/priming areas of rust, repairing the three skylights, repairing/replacing the gutters and down spouts, and repainting the entire exterior walls and trim molding. Team 2’s mission was to pick up where Team 1 left off and take the project to completion . . .

We had a blessed and profitable time worshiping with our Japanese brothers and sisters in Christ with the help from our team interpreters . . .

The team gathered for an early breakfast followed by a daily devotional time led by Steven Lauer.  I appreciated Steven’s willingness to serve in this manner.  He took us through the entire book of Colossians . . .

The Lord had given us perfect weather for working and a team of highly skilled painters so I was pleased by how quickly the work was progressing . . .

A New Job for Us: Woody Lauer, an OPC missionary to Japan, was taking over the position of the new director of the Nozomi Center and had put in an offer to buy a house located just two houses from the Center. This house was damaged in the tsunami of 2011 and sat unoccupied for the next five years . . . . In God’s perfect timing, the day we completed the work on the Center, the word came that Woody’s offer was accepted and we had access to the house. The team returned to the tool shed and grabbed the necessary tools, walked two houses up the street and began the demolition work that needed to be done before renovations could start . . .

Our Own Earthquake: On Wednesday evening, I began to hear a faint rumbling noise in the distance that I was not able to identify. The noise began to increase in volume and seemed to be getting closer. When the shock wave finally hit the building, the doors and windows began to shake and rattle, the laundry hanging on the bunk beds began to sway, and the floor began to move. I realized we were in the middle of an earthquake . . .

A Side Trip Due to Another Recent Earthquake: Prior to our arrival in Japan, the city of Kumamoto on the most southern island of Japan experienced an earthquake causing severe damage to the area.  The Reformed Presbyterian Church of Japan has a church located in Kumamoto that sustained some damage from the quake. They made a request to have a team with building knowledge to travel to the quake area to assess the extent of the damage and transport much needed relief supplies . . .

Follow this link to read the complete report with many photos.

Thanks be to God for providing strength and safety to both teams and for all the work that was accomplished.  I want to personally thank all the team members for their hard work and willingness to travel part way around the world to participate in our Lord’s Great Command by using our building skills that God has so graciously given us.

I personally was excited to return to Yamamoto after five years to see the progress made in recovering from the tsunami and the impact the Nozomi Center has in meeting the physical and spiritual needs of the community.  It was encouraging to see how the land is recovering from the salt contamination as evidenced by the local farmers beginning to cultivate, flood, and replant rice in the nearby fields once again.

Read the report/testimonial of Team One Member, Patrick Lewis: While We Worked On the Building, God Worked in Our Hearts. 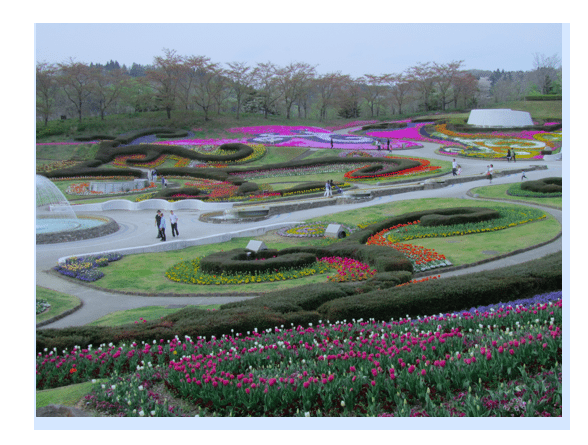