The Unique and Selfless Love of Christ

The Unique and Selfless Love of Christ 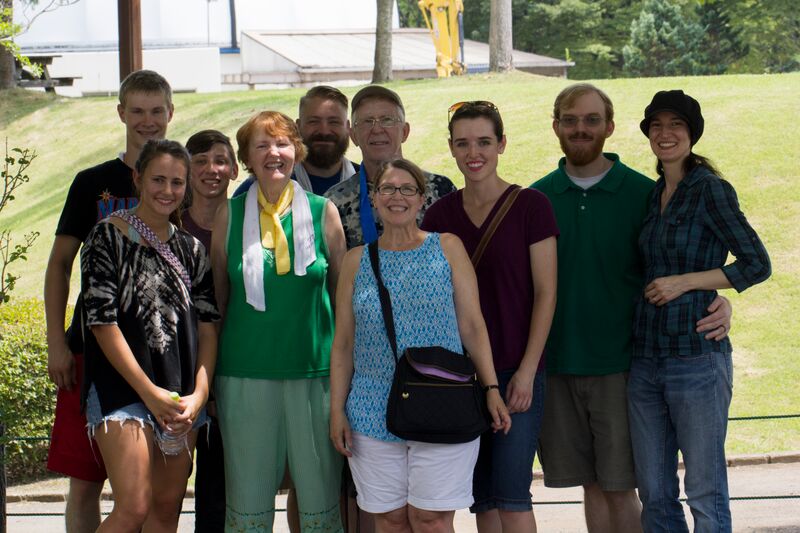 This past July, six of us from OP churches across the country traveled to Yamamoto, Japan, to work alongside missionaries Cal and Edie Cummings at the Nozomi Center. The building that houses the Nozomi Center was bought by a coalition of three mission organizations (including the OPC) and the Reformed Church of Japan following the devastating tsunami in 2011 that left the city of Sendai and the surrounding northeastern land of Japan destroyed. 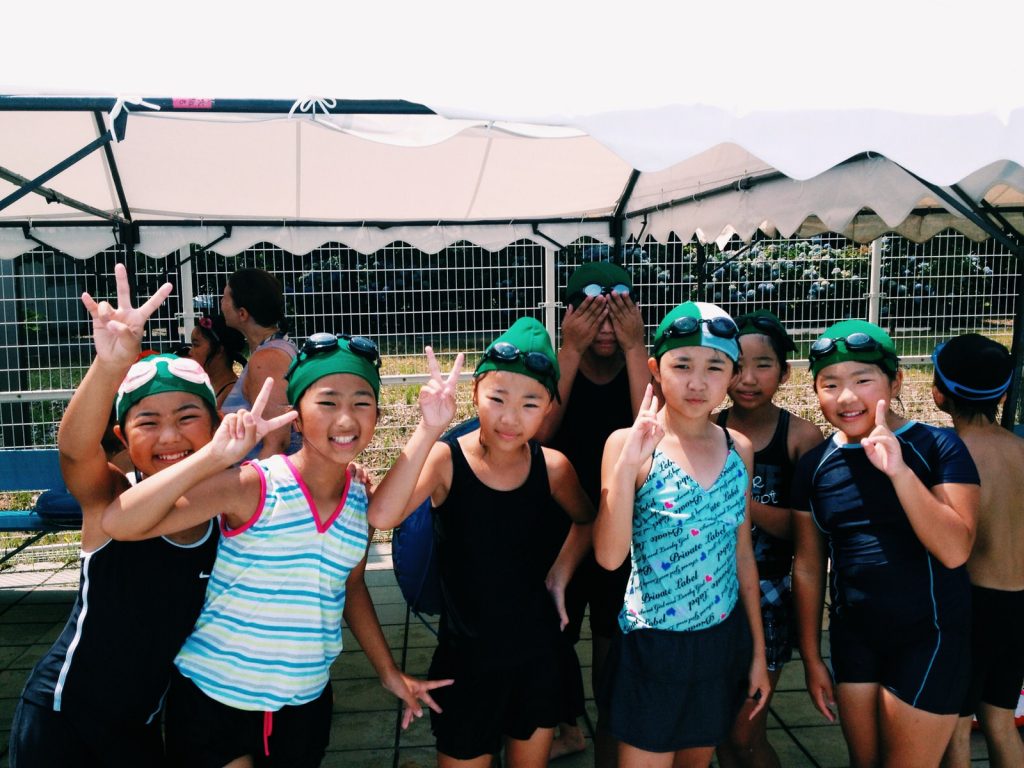 The team took children to a water park

Now, the center is used as a source of community and ministry for the remaining residents of the Yamamoto village. During our trip we helped with numerous activities that the Nozomi Center is a part of such as running youth group events and day camps for kids, clearing fields of overgrown lots where houses once stood, helping farmers restore their greenhouses, and making home visits to those suffering with PTSD. 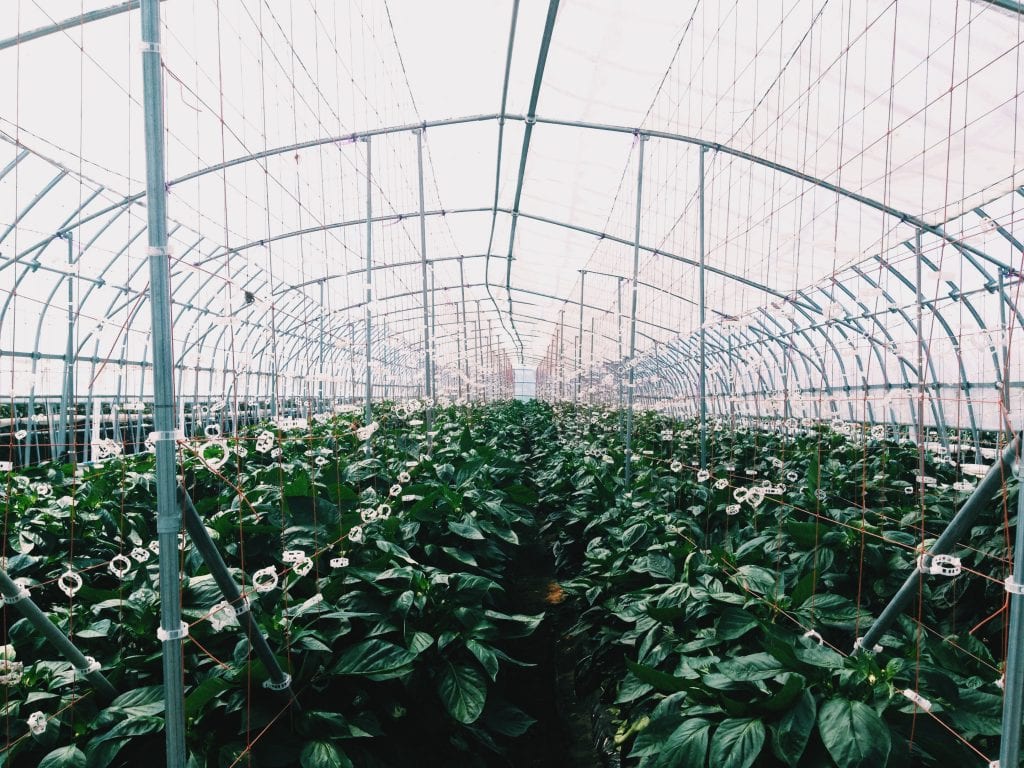 There were many times throughout our trip where we all questioned if the menial work we were sent to do actually had an impact on the community around us. We doubted if we were really blessing people and showing Christ through digging up rocks and weed whacking. As our trip continued, however, we were blown away at what God was doing and were encouraged to see Christ in subtle ways throughout our journey. We saw Him in the older couple that came with us to church the following Sunday because of the work we did in their garden. We saw Him in the children we took to a water park, who had previously been traumatized by water from the tsunami, but now were reveling in the fun. We saw Him in the stories of the tsunami survivors as they recounted to us the hardship they’ve endured that lead them to a greater faith. We did, indeed, see Christ in all His glory.

The team helped clear lots where houses once stood

The ministry being done in Japan is a slow and daunting feat but is greatly needed. The people of Yamamoto are gaining a deeper thirst and desire for a faith that can withstand disasters and heartbreak. Through the work done at the Nozomi Center, the Japanese can see the unique and selfless love of Christ and they want to know more. Please pray for the ministry in Japan and that the Nozomi Center can one day be a church for the kind, gracious people of Yamamoto.